The admissions test for the Indian Institutes of Technology, known as the Joint Entrance Examination or JEE, may be the most competitive test in the world. In 2012, half a million Indian high school students sat for the JEE. Over six grueling hours of chemistry, physics, and math questions, the students competed for one of ten thousand spots at India’s most prestigious engineering universities. 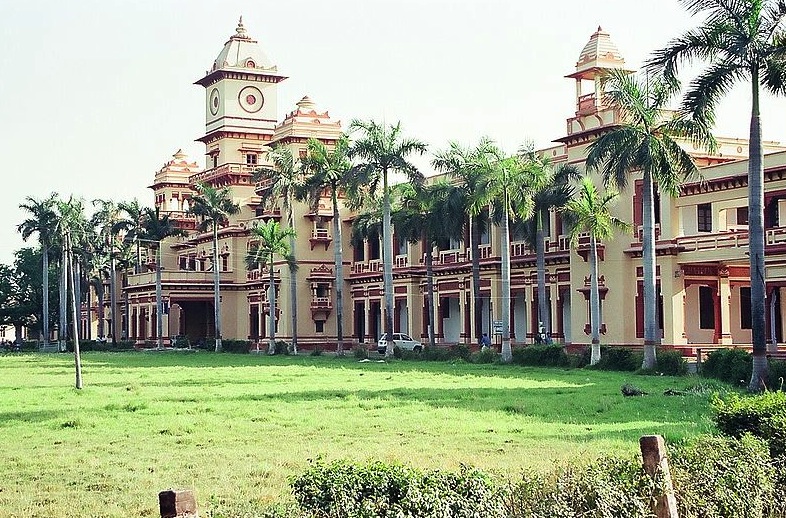 When the students finish the exam, it is the end of a two plus year process. Nearly every student has spent four hours a day studying advanced science topics not taught at school, often waking up earlier than four in the morning to attend coaching classes before school starts. 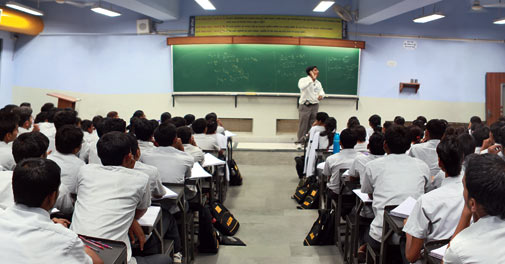 The prize is a spot at a university that students describe without hyperbole as a “ticket to another life.” The Indian Institutes of Technology (IITs) are a system of technical universities in India comparable in prestige and rigor to the Massachusetts Institute of Technology or the California Institute of Technology. Alumni include Sun Microsystems co-founder Vinod Khosla, co-founder of software giant Infosys Narayana Murthy, and former Vodafone CEO Arun Sarin. Popular paths after graduation include pursuing MBAs or graduate degrees at India’s and the West’s best universities or entertaining offers from McKinsey’s and Morgan Stanley’s on-campus recruiters.

Government subsidies make it possible for any admitted student to attend IIT. The Joint Entrance Exam is also the sole admissions criteria – extracurriculars, personal essays, your family name, and, until recently, even high school grades are all irrelevant. The top scorers receive admission, while the rest do not.