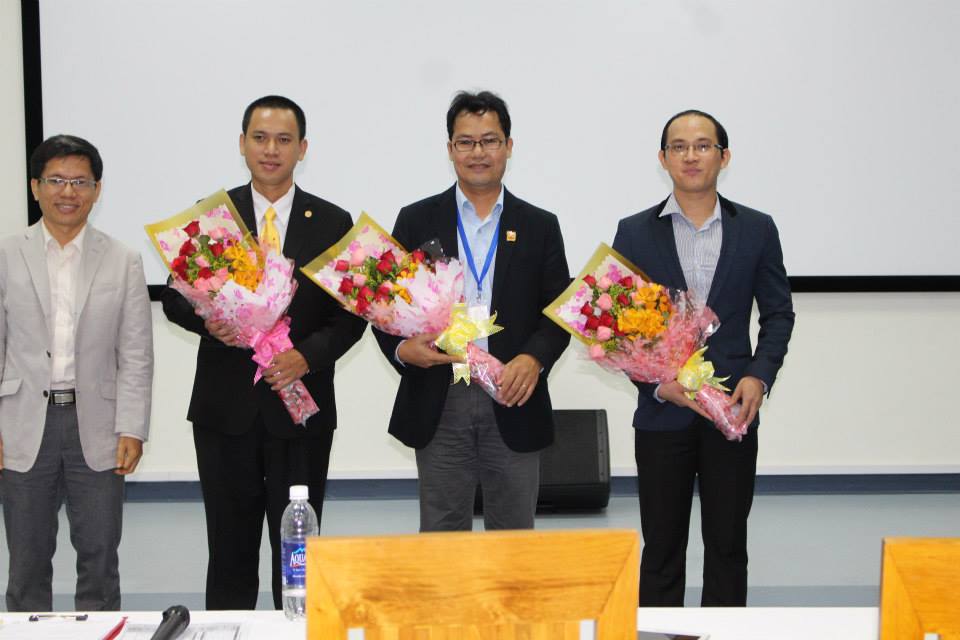 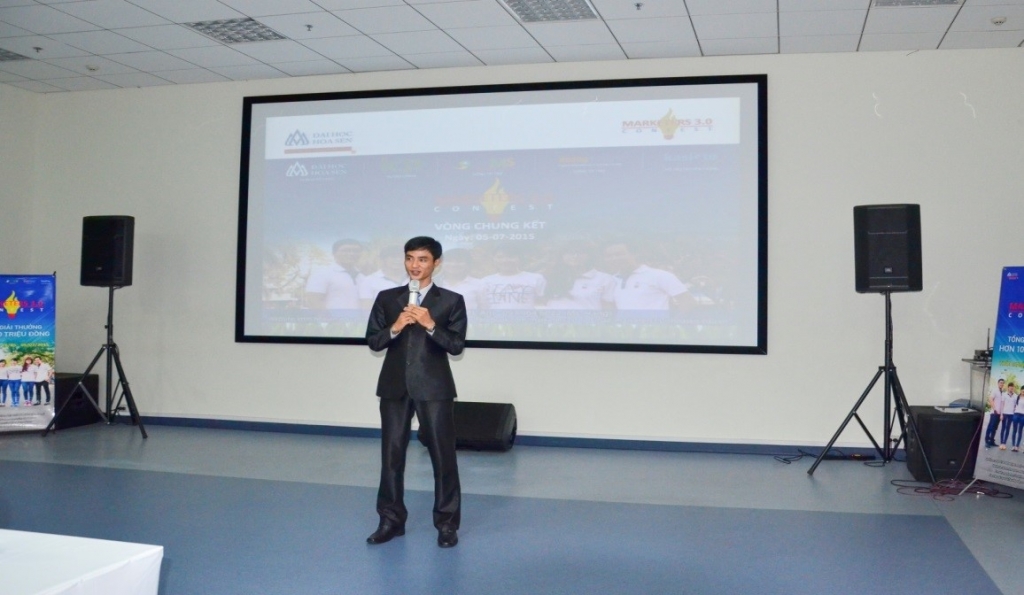 Tran Tri Dung, head of the organisation committee of Marketer 3.0 Contest, said: “The contest creates a healthy playground, seeking talents for future but also connecting between the school and companies and media agencies  with the same interest in the marketing field.”

Charisma team’s presentation in the Marketer 3.0 Contest’s final round.

The final round attracted students, lecturers and sponsors. 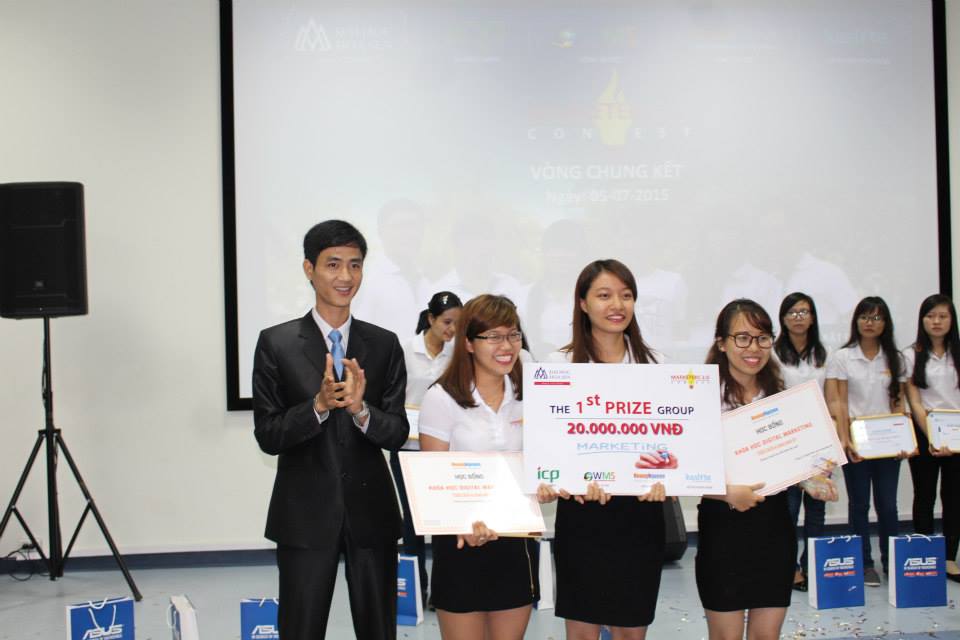 TAT team of Hoa Sen University won the first prize of the contest. 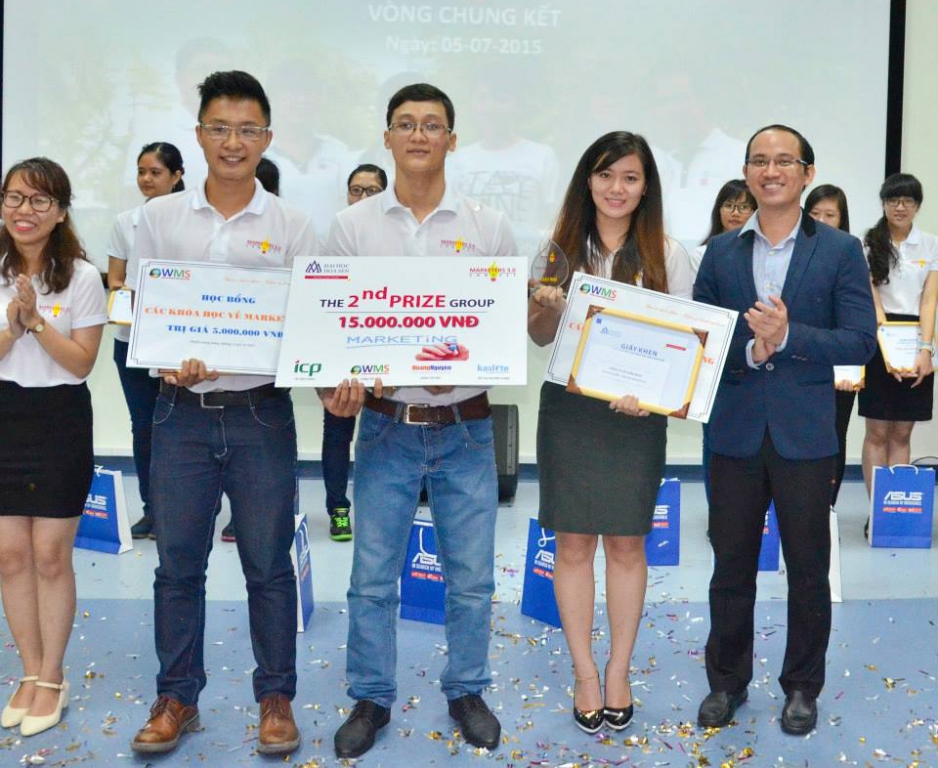 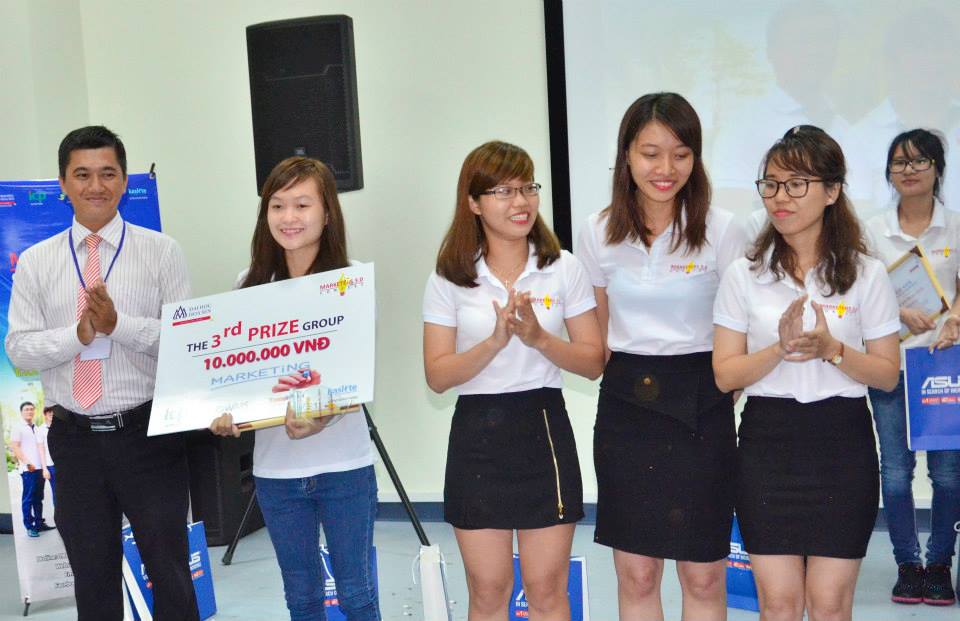 The third prize went to the Resonance team, which included students from Foreign Trade University and University of Finance–Marketing.

Nguyen Dinh Vu, representative of the International Consumer Products Joint Stock Company (ICP) and also sponsors for the contest, said that candidates had careful preparation for the contest. They knew what how to use techniques and had good ideas. However, one shortcoming was the lack of experience, which will be improved through real practice.

The contest gave them chances to contact the real world, he added. 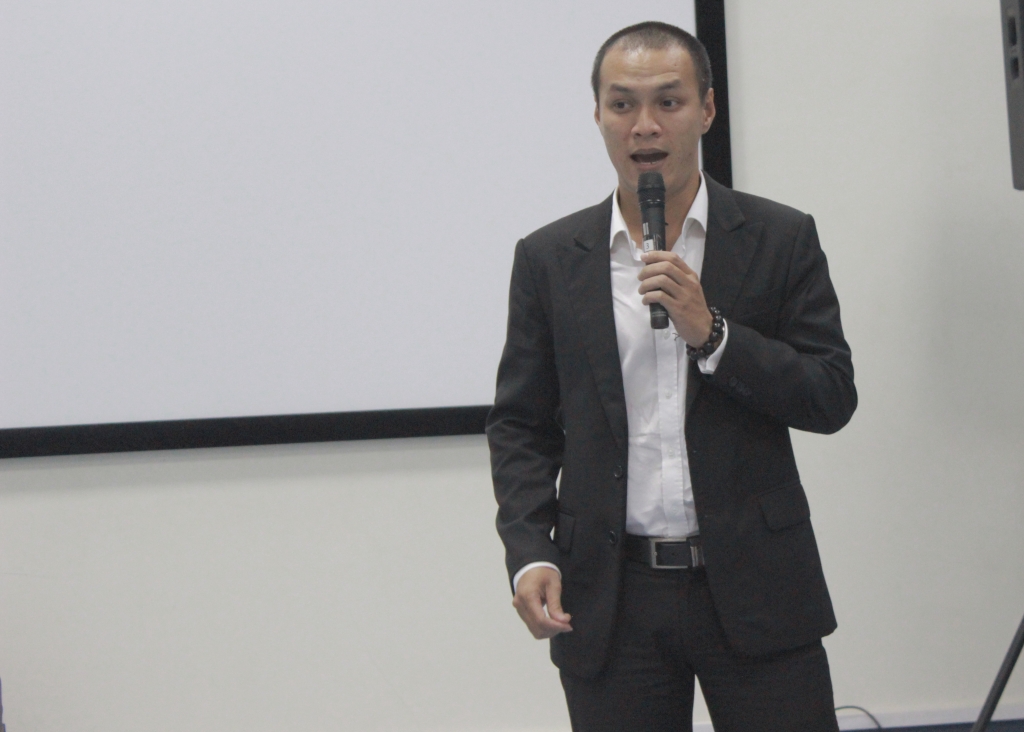 The two-month contest has ended, but it marks a new journey to begin seeking young talents for the marketing field. We, who have the mission of enlightening and developing marketing professionals for the new age-3. 0 marketing age- will meet you again in the next contest. Sincere thanks to all the companies, such as ICP, WMS, Hoang Nguyen and Kaslite. 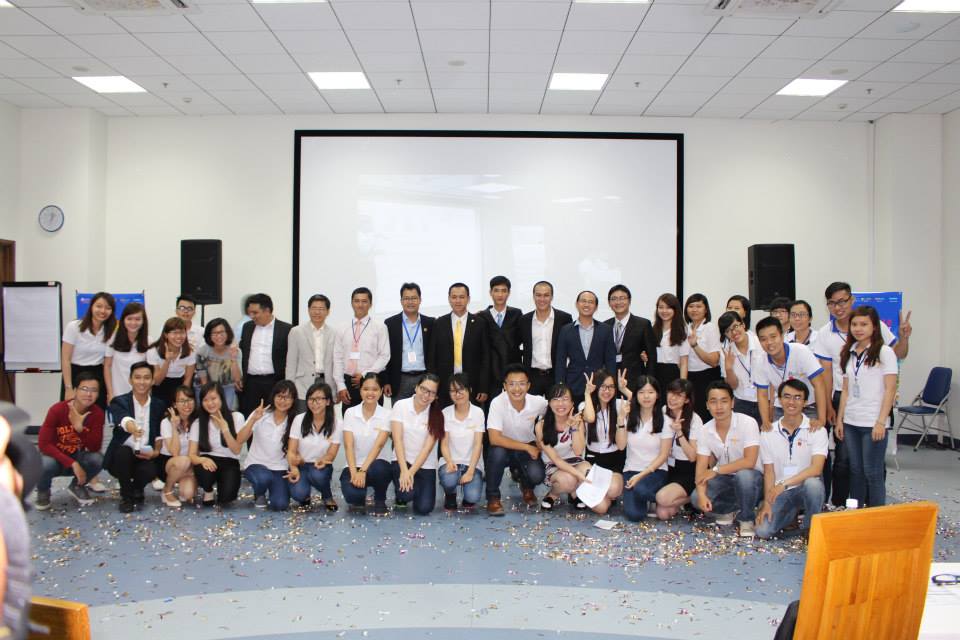