Forbes Viet Nam this year for the first time released a list of the top 20 most influential women in Viet Nam, including in the fields of politics, scientific research, society and education. 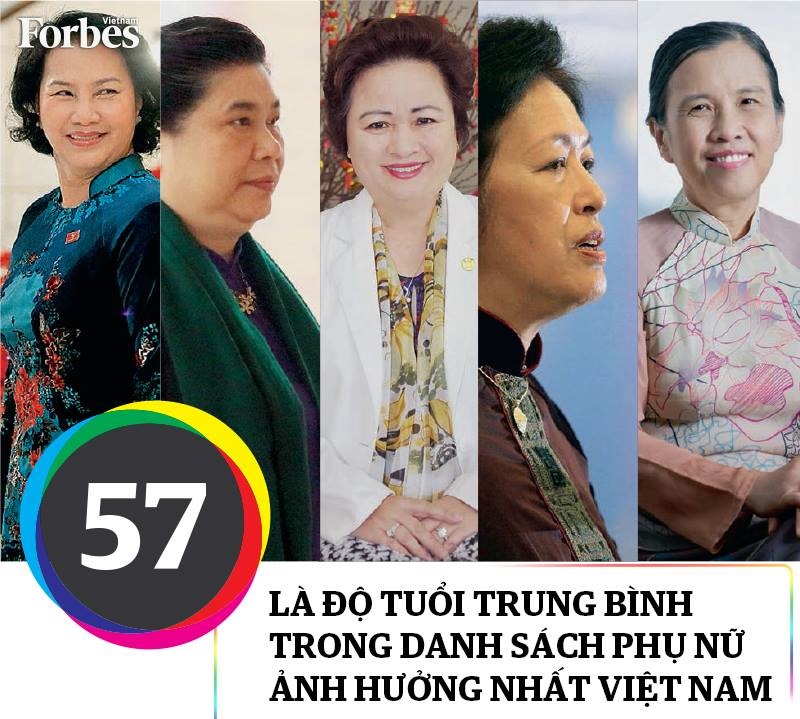 Forbes’ criteria included financial influence, appearance in media, and the range and the level of positive influence.

Dr Bui Tran Phuong, Hoa Sen University’s rector, was one of the women named on the list. Forbes said that she had made effective contributions to higher education and college reform in Viet Nam.

With the long-term target of turning Hoa Sen University into a non-profit university, Phuong has helped it transition from a semi-private college into a high-quality university. Eighty-one percent of graduates from the 2011-2015 academic year got jobs soon after graduating.

In 2014, Phuong was presented the Knight medal of the Legion of Honor (Chevalier de la Legion d’ honneur) from France, which was first initiated by Napoleon Bonaparte in 1982, and  the Knight medal of the National Order of Merit in 2012 for special contributions in enhancing relations between France and Viet Nam in the field of culture and education.

She also received the award for  “Educational and Culture Achievements” from the Phan Chau Trinh Cultural Fund in 2013 for her long-term contributions in higher education and college reform. 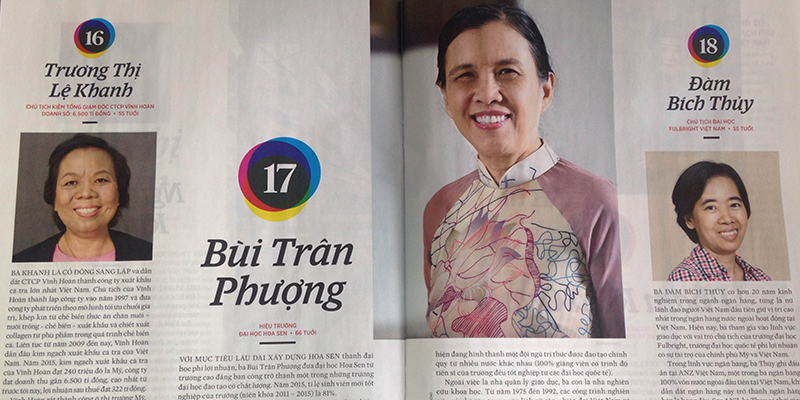 1. Dr Bui Tran Phuong, the rector of Hoa Sen University, was named as one of the top 20 most influential woman in Viet Nam by Forbes Viet Nam.