The Future Chef Contest’s Imprint of 10 golden years: From a student project to setting a Vietnamese record

With the theme “The quintessence of Vietnamese cuisine”, The Future Chef contest of Hoa Sen University (HSU) is an opportunity for young people who are passionate about Vietnamese cuisine to unleash their creativity and fulfill their dreams of becoming a chef in the future.

The Future Chef Contest (TFC) is a big contest and project organized by students of the Tourism Faculty of Hoa Sen University, dedicated to young people who are passionate about food and want to become future chefs. First held in 2012, from a student project, up to now, the contest has received the attention and participation of young people in all provinces and cities across the country. For nearly 10 years, the program has created a playground for more than 10,000 young people in the field of restaurants, hotels and young people with a passion for food, training generations of young and talented chefs all over the country. With those successes, The Future Chef Contest season 10 has returned with more new and breakthrough things.

The Future Chef Contest season 10 with the companionship of the Center for Research, Conservation and Development of Vietnamese Cuisine, the Saigon Professional Chefs Association, and leading experts in the culinary field have brought the interesting experiences for students.

Coming to season 10, contestants have to go through 2 rounds: Round 1 “Culinary Story”, contestants present the recipe of a traditional Vietnamese dish and take pictures of the step-by-step implementation of the dish, attached with a culinary story. Round 2 with the theme “Taste of Vietnamese cuisine”, Top 45 contestants cooked directly the dishes in round 1 and answered questions from the judges.

In particular, the Top 45 contestants participated in 3 training rounds (instructions) of the competition revolving around cuisine in the three regions of the North – Central – South including: Training session “Culinary of the Mekong Delta and Southeast ” on April 4 at Lan Vuong Tourist Area in Ben Tre province, the training session with the theme “Culinary of the Northern Midlands & Mountains, Red River Delta and Northeast Coast” on April 11 and the training session “Culinary North Central, South Central and Central Highlands” on April 18 at Ky Hoa Hotel. Through each round of competition, candidates not only have the opportunity to improve their skills, promote creativity in each dish, but also discover more useful knowledge about culinary characteristics of 7 regions on the Vietnam’s tourist map.

Through the rounds, the 21 best contestants will enter the final round of “Vietnamese culinary quintessence” taking place on April 27. In this round, 21 contestants will be divided into 7 teams to compete. The prize structure is as follows: The best team will win the Champion prize worth 30 million VND , a second prize worth 21 million VND, a third prize worth 15 million VND; 2 Consolation prizes worth 12 million VND/prize. In addition, contestants also have the opportunity to win 2 Prospect prizes and 1 individual award “Favorite Food Story”.

In particular, at the final round of the contest, the Vietnam Record Setting Ceremony for “The event of processing 63 typical dishes of 63 provinces and creating the first Vietnamese culinary map model” will also take place. 63 dishes are made by more than 50 chefs who are contestants, former contestants of The Future Chef Contest in seasons with chefs from the North, Central and South regions and chefs from restaurants in the Ho Chi Minh City region will be made into a map model with more than 20 meters long. Each dish will have its own style and flavor, representing the culinary characteristics of each locality. From there, introduce typical and unique dishes of 63 provinces and cities across the country and promote the culinary values of the country to international friends.

With the desire to create a professional playground for students in particular and young people who love to cook in general, Hoa Sen University and The Future Chef Contest constantly strive to create vivid experiences for candidates through the contests. This is also an opportunity to find and train a team of professional chefs, continuing in the footsteps of the spirit of preserving, honoring and developing Vietnamese cuisine. This is the first time that a student culinary contest has set a Vietnamese record, promising to create a golden mark in the country’s culinary scene. 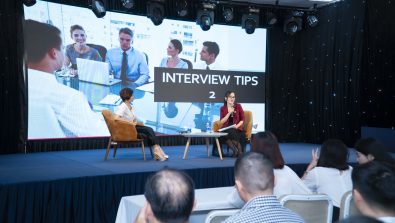 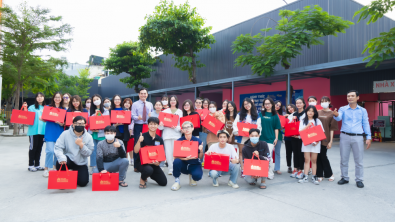 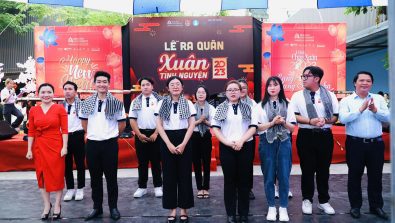 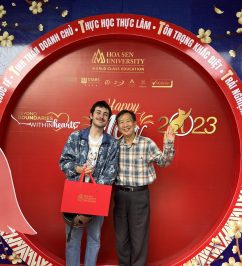 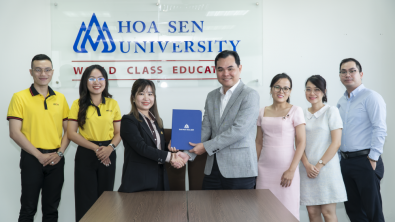 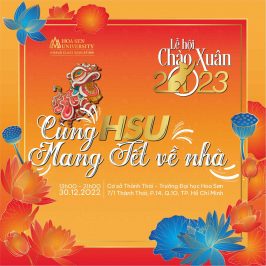 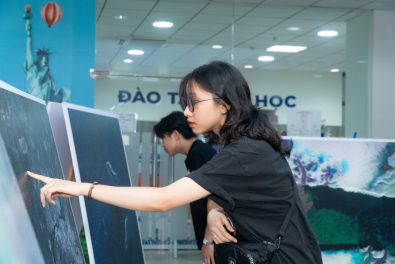 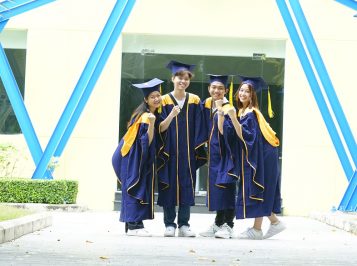 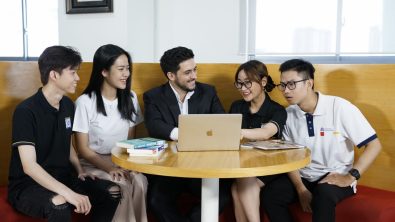