Vietnam’s film industry is growing quickly, and forms of entertainment also developed strongly to entertain the target market and adapt to the new era.

However, there is still a shortage of well-trained and professional Vietnamese filmmakers in the industry. Studying Film is thought to be as simple as being a screenwriter or a director. What exactly do Film students learn in their training programs? What are the career options after Film graduation? What are the required qualities of a filmmaker?

Learn A-Z about the Film

1. What do Film students learn in their training programs?

The film industry, being quite extensive, includes many subfields such as cinematography, post-production, behind-the-scenes, editing, acting, directing, movie promotion, etc.

Therefore, by studying the Film training program, students are equipped with foundation knowledge and practical skills. In addition, they will have some chances to meet and interact with famous artists and directors to gain experience and valuable lessons for themselves. Specifically, the curriculum is divided into 03 main stages:

● In the first year, students will mainly focus on building background knowledge and familiarizing themselves with basic techniques in the filmmaking process.

● From the second year, students will have more chances to practice and experience working positions in film crews such as directors, cinematographers, screenwriters, and sound and light technicians,… These hands-on experiences will give students the most general overview to choose the right career path.

● From the third year, students will choose their major; from there, they will start focusing on gaining specialized knowledge and proficiently practicing their desired working position. Students should carefully select their major because it will be their primary focus for 2 years, even further in their future careers.

Students of Film are equipped with fundamental knowledge, along with practice skills.

To pursue a career in the film industry, students need to choose the right learning environment for their development in their four years of study, apart from their passion and ability. Film students can have some options of schools to choose from, such as the University of Theatre and Cinema Ho Chi Minh, or Hoa Sen University,…

In particular, Hoa Sen University is famous for being a new factor in this field of study. The Film Department of Hoa Sen University seeks and trains a new generation of filmmakers with passions, ambitions, creative skills, knowledge about the market, culture, and society, and adaptability to the technology and work environment changes. Students at Hoa Sen University can submerge themselves in an international standard environment with a team of famous, excellent, and experienced lecturers.

Not only that, but Hoa Sen University also creates favorable conditions for development and orientation of its students’ careers from the first year.

2. What qualities do Film students need?

To pursue this artistic career path, filmmakers should possess common qualities such as good health, creativity, dynamism, creative thinking, good communication, and foreign language skills. Dedication and passion should be considered the most important factors.

The Film program requires learners to have the necessary qualities such as artistic thinking, good communication, and passion for the profession.

However, due to the broad nature of the industry, each position in the film crew requires different specific qualities.

● Producer: The producer is considered a project supervisor or an investor of a movie. This job requires the producer to have communication skills, critical thinking, organizational skills, calculating and computational skills, and the ability to create and compose ideas to convey a message. The producer is responsible for collaborating with screenwriters to complete the script, budgeting, staffing, supervision, film media, and film marketing,…

● Director: an excellent director must be a person with all three qualities: cultural understanding, creativity and innovation, and, indispensably, a leadership mindset.

● Screenwriter: Screenwriter is the person creating the script and transforming the words from paper to the cinematic language. Therefore, this job requires creativity, language and writing skills, and the ability to work under high pressure.

● Editor: The qualifications of a good editor lies between technique and art. Accordingly, it is necessary for an editor to have qualities such as meticulousness, ingeniousness, high aesthetic taste, ability to work in a team, good communication skills, time arrangement skills, and tech-savvy,…

3. What are the job opportunities after studying Film? Is it easy to get a job in the film industry?

Besides the listed job positions, other choices such as film producer, screenwriter, director, film editor, cinematographer; staff working at movie studios, media production companies, television stations, opening companies and businesses specializing in the production and sales of movies, audio-visual media products on traditional and online platforms can be taken into consideration.

There are many different career opportunities for Film students

There are countless options for Film students; however, it is necessary to determine which job position can satisfy the genuine passion and is suitable for learners’ abilities to be successful in this field.

We hope this article can be helpful to those who intend to study Film. Take time to evaluate your own qualities, suitabilities, and know how much effort needs to be made to reach your dreams. 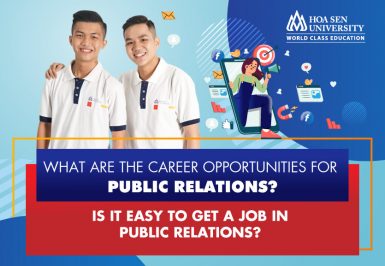 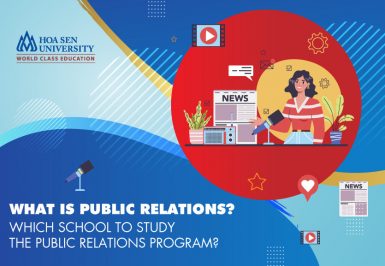 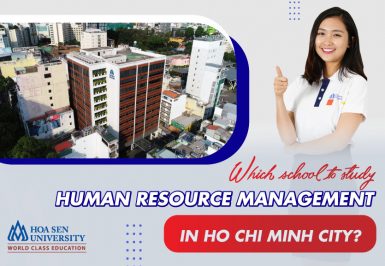 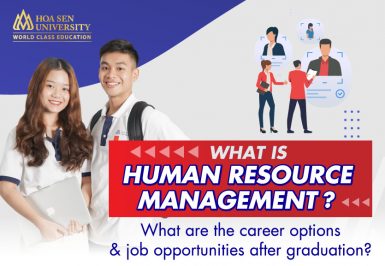 What is Human Resource Management? What are the career options and job opportunities after graduation? 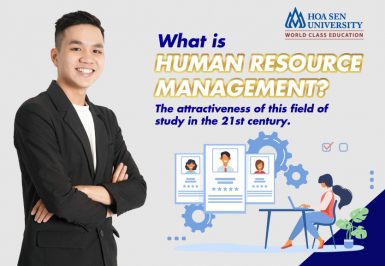 What is Human Resource Management? The attractiveness of this field of study in the 21st century. 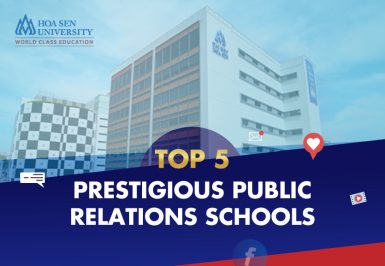 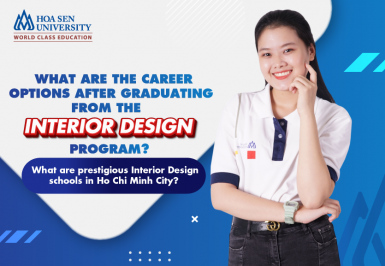 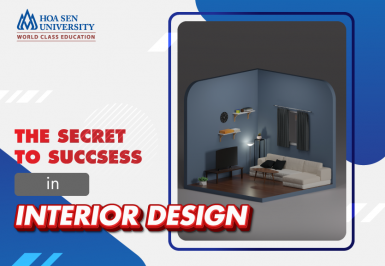 The secret to success in Interior Design 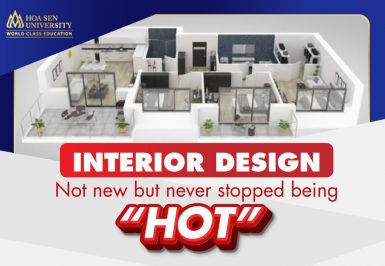 Interior Design: Not new but never stopped being “hot” 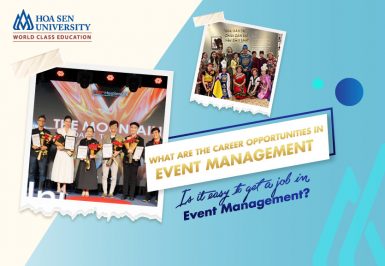