After many delays because of the epidemic, Saigon Corners and partners came back with an exciting cultural event at Book Street in Ho Chi Minh City! As the time was on the occasion of the 150th birthday of Phan Chau Trinh, the theme for this comeback was “Phan Chau Trinh – Life and Contribution”. 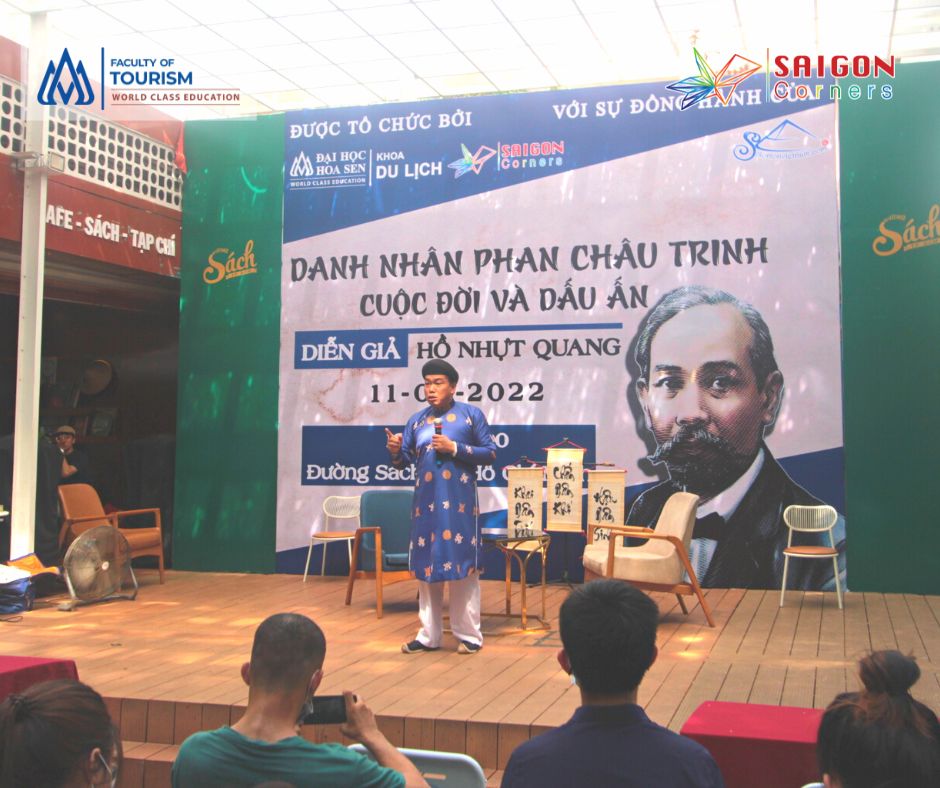 Phan Chau Trinh was an official in the court who resigned from the mandarin to look for ways to save his country and the people here. He wrote a letter to appeal to the French colonialists to change their administration policies to improve the life of the Vietnamese people. With this letter, Phan Chau Trinh greatly influenced the people in the patriotic movement at that time. That was the reason why the funeral of Uncle Phan Chau Trinh was recorded as the largest ever in Saigon with more than 60,000 people paying homage, regardless of politics, party, or religion.

Besides the music performance from students of Hoa Sen University, the event consisted of the sharing of Mr. Nguyen Dong Hoa – great grandchild of Phan Chau Trinh – about special and outstanding deeds in Phan Chau Trinh’s life. The event also had attractive cultural performances from Mr. Ho Nhut Quang together with the Southern Culture Research and Honor Club. 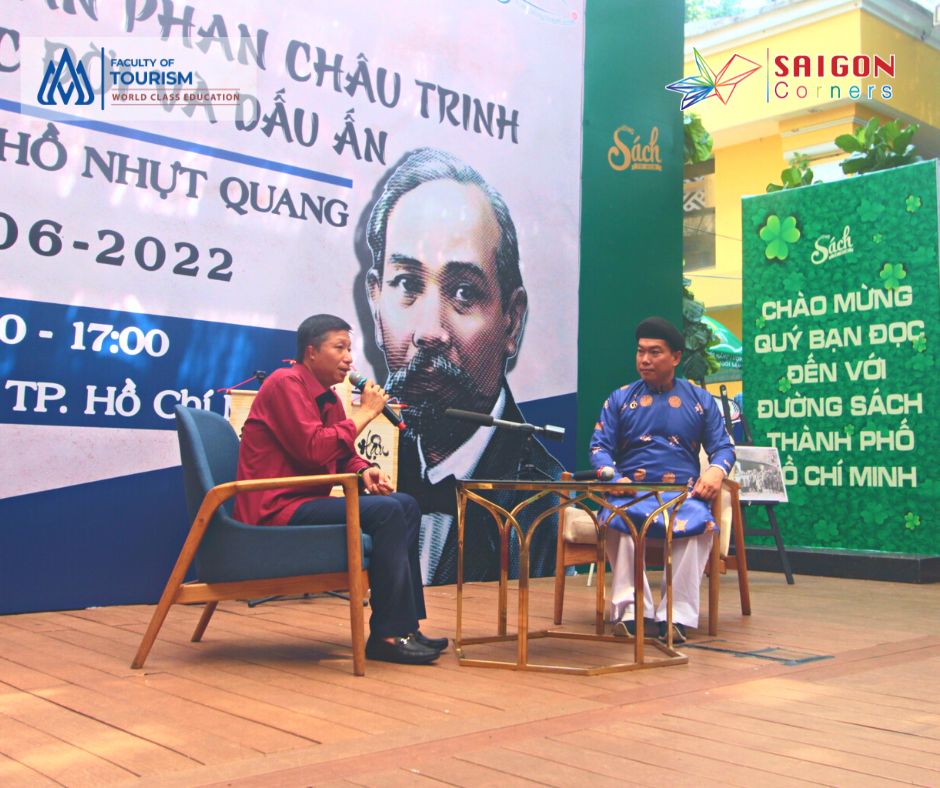 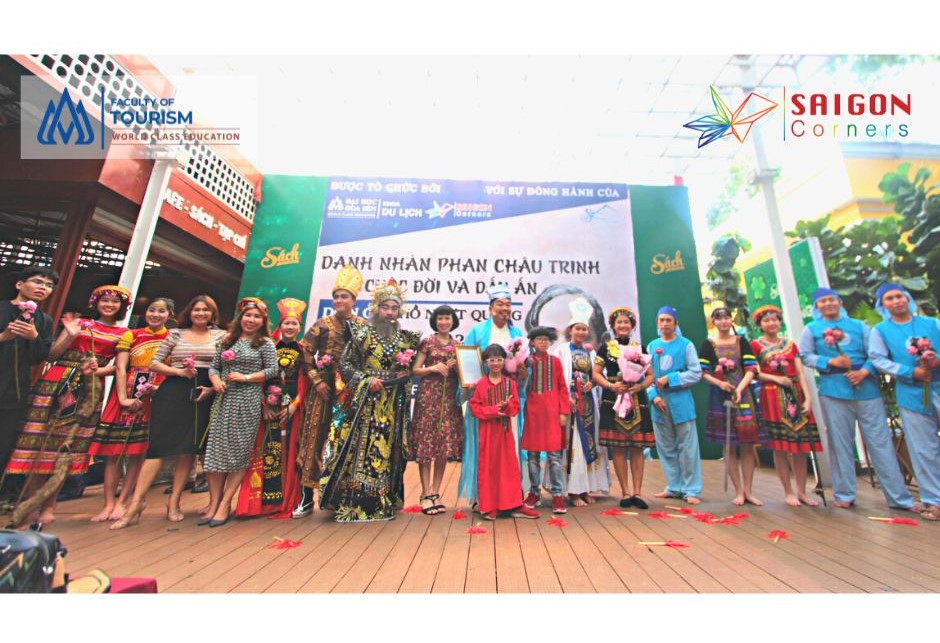 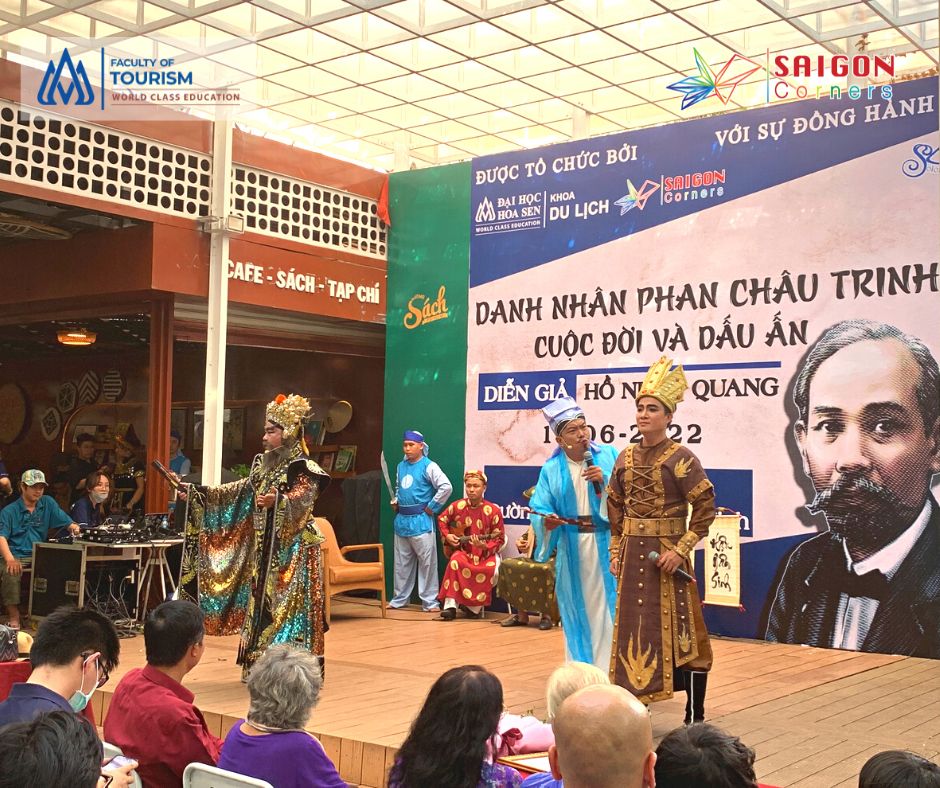 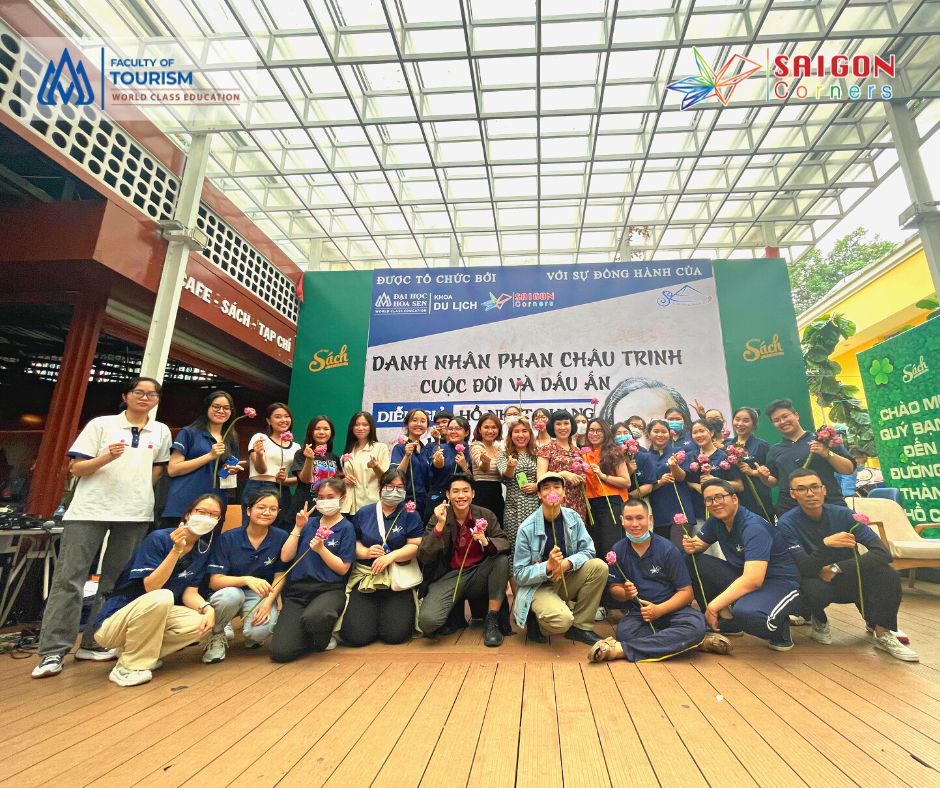 Under the blazing sun of Saigon, nearly 150 people gathered around the stage to feel and to move with characters of the remarkable Cai Luong performance. 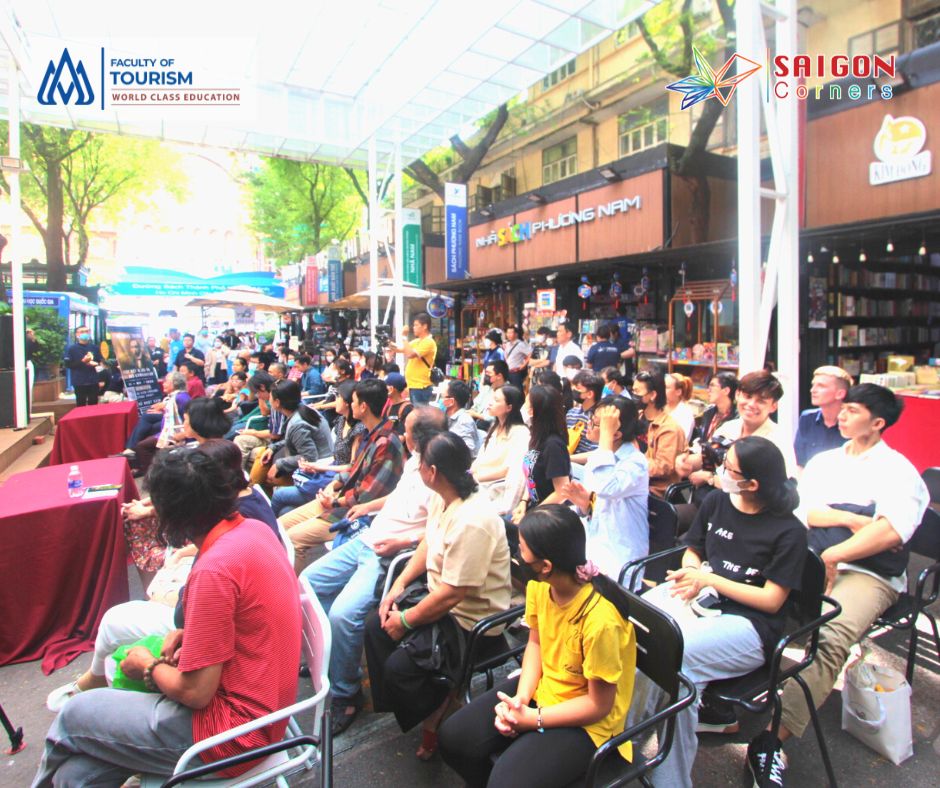 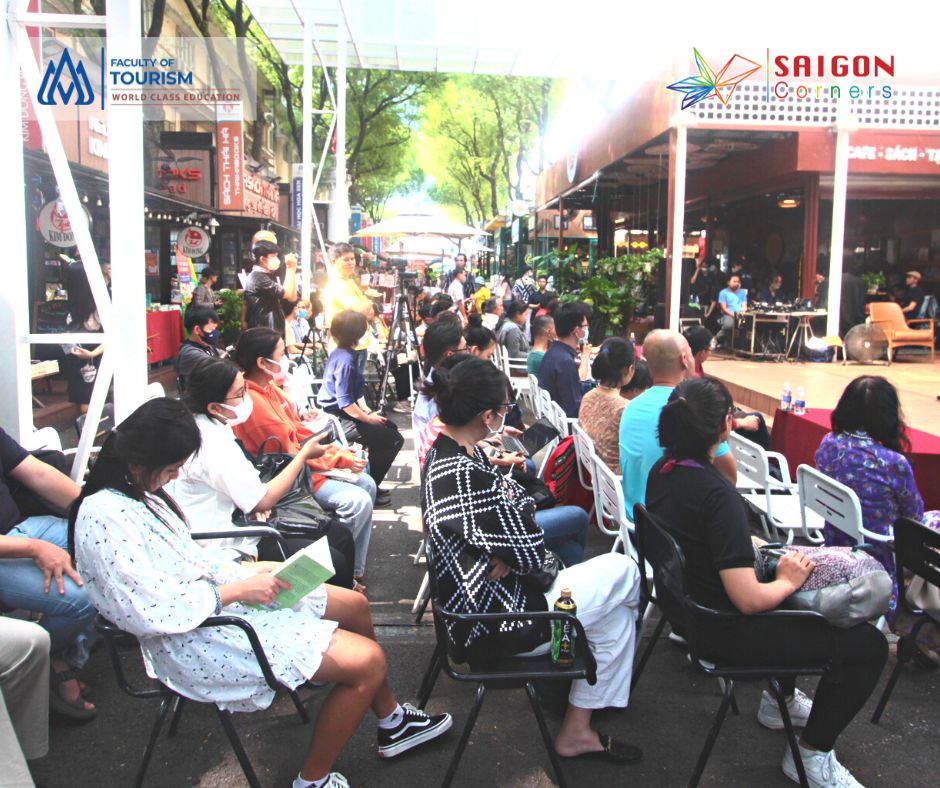 (Attendees are watching in the event) 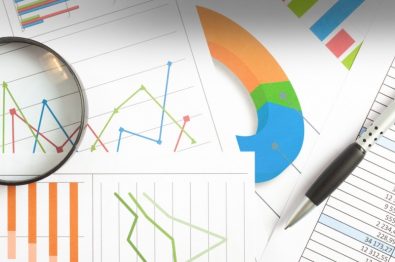 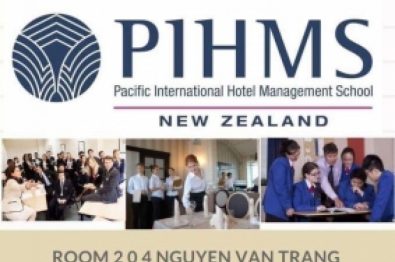 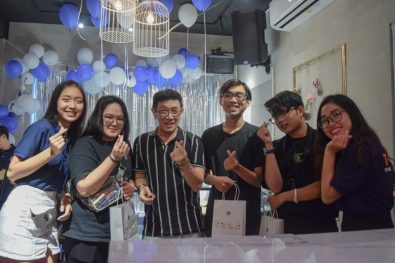 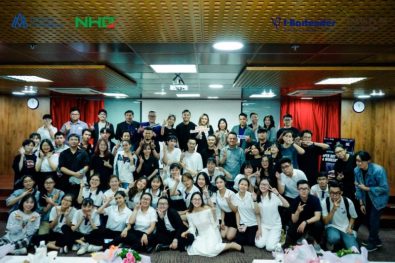 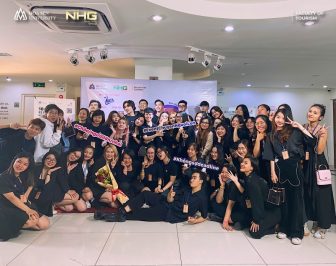 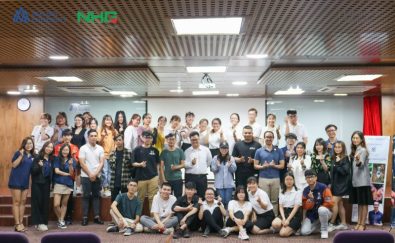