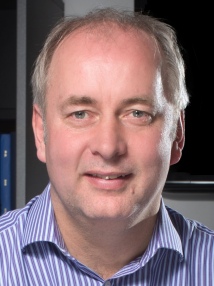 Professor Nick Jennings is Vice-Provost (Research and Enterprise) and  Professor of Artificial Intelligence at Imperial College London. Before joining Imperial, Nick was the Regius Professor of Computer Science at the University of Southampton and the UK Government’s Chief Scientific Advisor for National Security.

He is a Fellow of the Royal Academy of Engineering, the Institute of Electrical and Electronic Engineers, the British Computer Society, the Institution of Engineering and Technology (formerly the IEE), the Association for the Advancement of Artificial Intelligence (AAAI), the Society for the Study of Artificial Intelligence and Simulation of Behaviour (AISB), the German AI Institute (DFKI) and the European Artificial Intelligence Association (EurAI) and a member of Academia Europaea and the UK Computing Research Committee (UKCRC). He was made a Companion of the Order of the Bath (CB) in the Queen’s New Year Honours List in 2016 for his services to computer science and national security science. 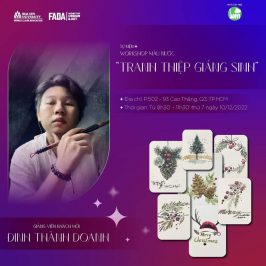 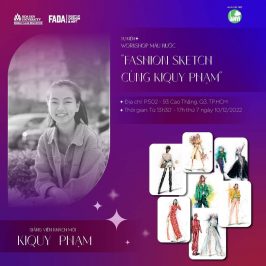