As part of the education partnership between De Montfort University (DMU) and Hoa Sen University (HSU), Prof Sir Steve Smith – UK Government International Education Champion visited the university and spoke with Hoa Sen students. Sir Steve Smith expressed his excitement with a very warm welcome, and professionalism at each stage of the organization and continued to give positive compliments to the students of Hoa Sen.

Sir Steve Smith was knighted in the 2011 Queen’s Birthday Ceremony for his contributions to higher education at the local and national levels. This is a highly noble title that is included in the UK’s honors system. In addition, Prof Sir Steve Smith is also the UK’s Global Education Ambassador, the highest diplomatic rank in the UK’s education sector.

This visit by Sir Steve Smith is a great honor and pride of HSU. At the same time, it was also a pleasure to welcome the UK Senior Leadership Team and DMU, representatives of the Ministry of Education and Training, and the State Agency in HCMC, to witness the signing of this important collaboration and listen to the valuable sharing from Prof Sir Steve Smith:

From the Government of the United Kingdom:

From the British Consulate General in Ho Chi Minh City:

From Moet and the State Agency in Ho Chi Minh City: 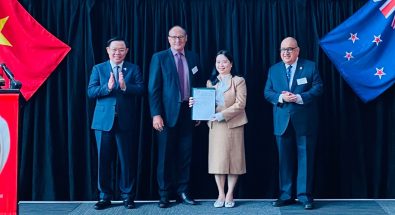 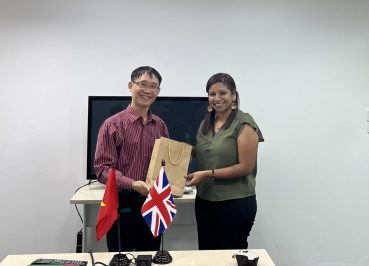 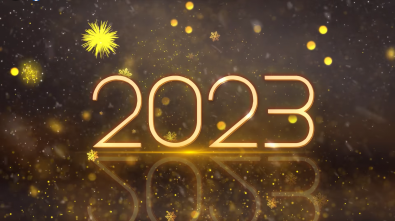 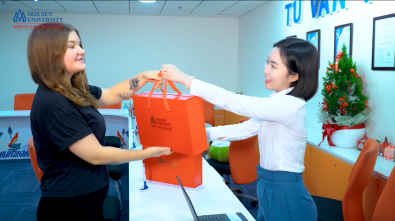 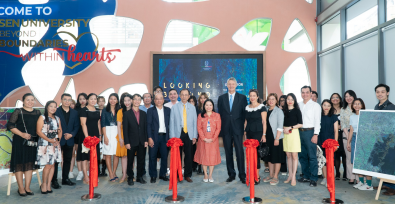 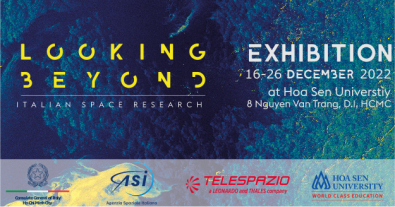 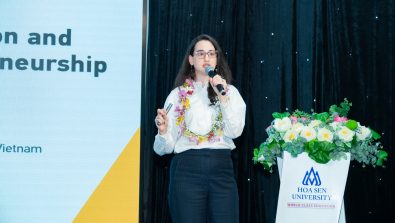 MRS. MAAYAN BEN TURA – DEPUTY CHIEF OF MISSION EMBASSY OF ISRAEL IN VIETNAM- HAS A TALK WITH HSU STUDENTS ABOUT START-UP 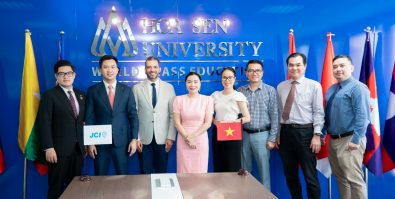 DMU (UK) BECOMES A STRATEGIC PARTNER OF HSU IN VIETNAM 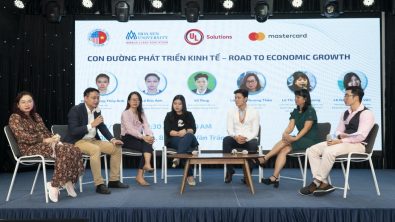 HSU AND AMCHAM ORGANIZE WORKSHOP ON “ROAD TO ECONOMIC GROWTH”